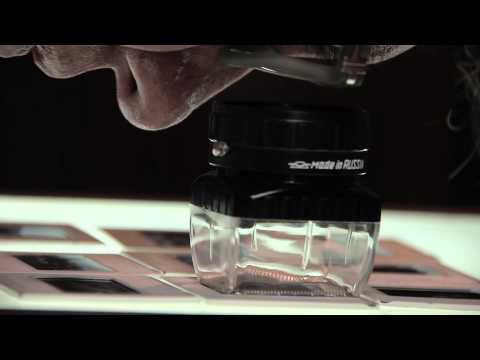 Posted on December 2, 2013 by bts_admin in General blog

Embassy Magazine, Wednesday October 30th 2013   Edgar Pérez has known several lives. Growing up as an impoverished youth in Guatemala, he felt the country’s elite labeled him what he calls a “subhuman” delinquent, and faced a bleak future with few opportunities. Later, he became an Olympic wrestler, he suddenly had the ability to travel […]

Posted on April 9, 2013 by bts_admin in Current Events in Guate, Espanol, General blog

Posted on April 5, 2013 by bts_admin in Current Events in Guate, Espanol, General blog

Posted on March 27, 2013 by bts_admin in Current Events in Guate, General blog